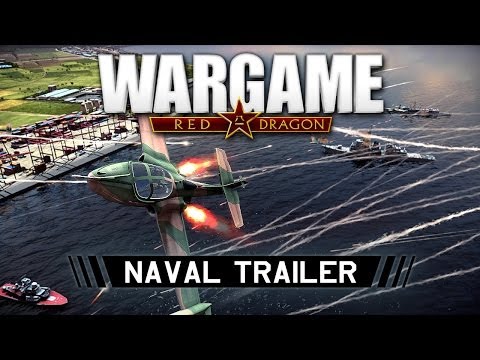 Eugen Systems’ Wargame Red Dragon, the latest entry in their popular RTS series, has entered into its Beta Early Access today. In order to take advantage of this early access of the multiplayer battles, gamers will want to pre-order the title via Steam or the official website. There’s even some new content being added to the Beta Early Access as the release date draws near. Some such features include:

Top 7 Multiplayer Online Games You Can Play for Free