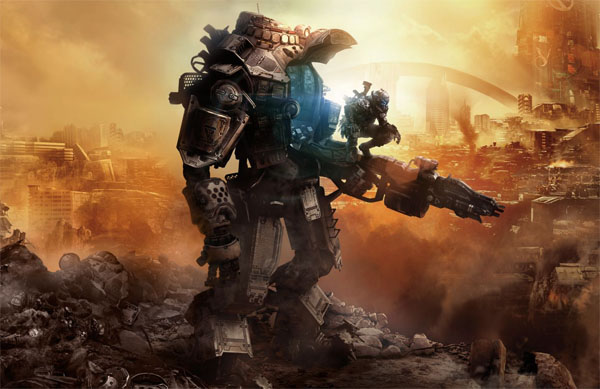 Titanfall was one of last year’s biggest releases and arguably the Xbox One’s most important exclusive so far, so it may come as no surprise to learn that a sequel is indeed currently in development, as confirmed today by the game’s creator Vince Zampella when speaking to IGN.

While Zampella didn’t spill too many details on the sequel, he did mention that the title was still undecided, it will be multiplatform this time around, and they will be expanding the lore, though there’s no word on a single-player campaign just yet. He also referred to Evolve’s DLC model of free maps for everyone as an ideal way of handling DLC going forward, saying that doing otherwise can make it hard for matchmaking and such, but could not say if they would commit to the idea just yet.

With E3 2015 just three months away, it’s possible we may hear something more official about the game at the upcoming event, but for now, at least we know for sure that it’s coming.

How To Make Minesweeper Addicting