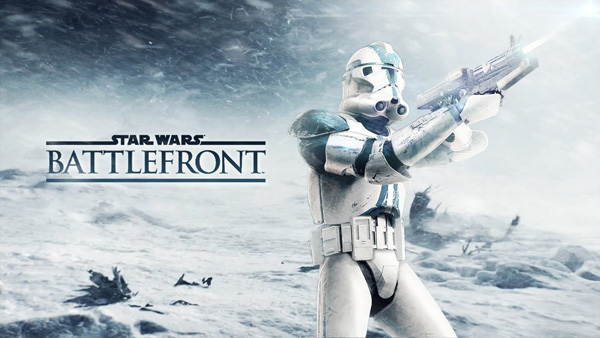 Star Wars Battlefront was the first confirmed Star Wars game in development after EA acquired the exclusive rights to develop and publish Star Wars games a few years back. Not too much has been announced about the game since other than that it is being developed by DICE (known for their work on Mirror’s Edge and the Battlefield games), but it would now seem that EA is ready to showcase Battlefront to the public for the first time.

As announced on EA’s website, they’ll be debuting the game officially at Star Wars Celebration in Anaheim, CA, which takes place from April 16-19. Likely, we’ll finally get our first look at the game in action and maybe even a release window for the title (though E3 is right around the corner, so it’s possible that info might be held back for that particular event). And with Star Wars: The Force Awakens releasing in theaters in December, it seems likely we could be seeing a Q3/Q4 release for Star Wars Battlefront as well.

Expect to hear more at Star Wars Celebration when it kicks off in mid-April.