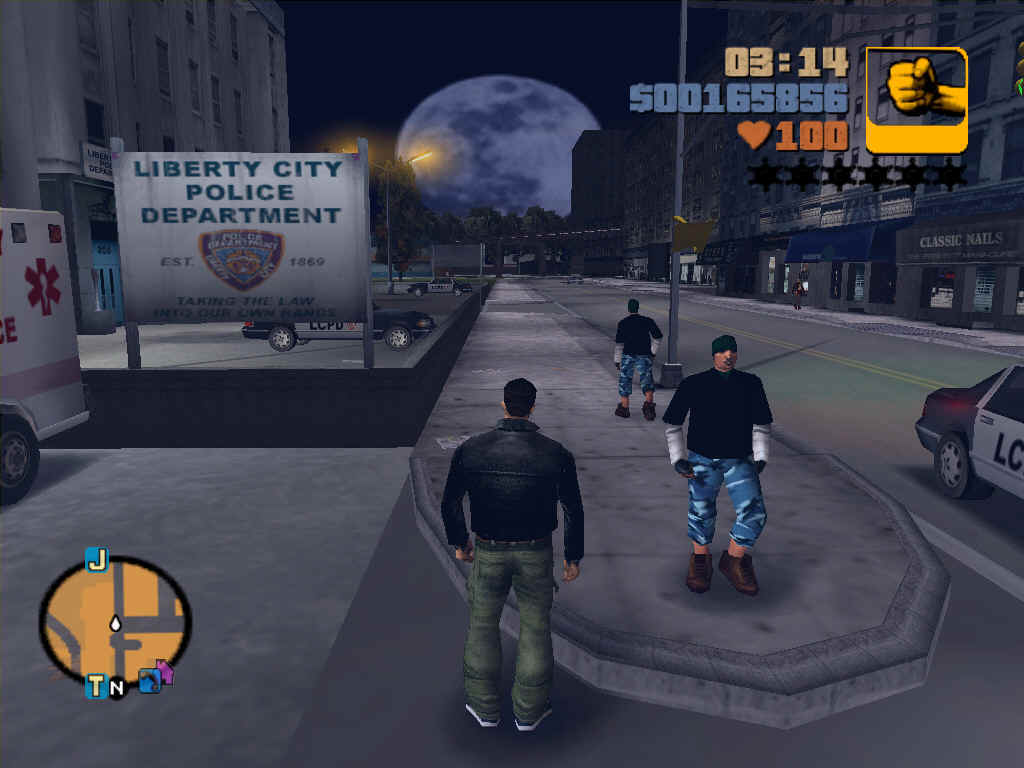 Some time ago, I expressed my desire for the classic PS2 Grand Theft Auto games – III, Vice City, and San Andreas – to be remastered as an HD collection for current-gen consoles. The glove would fit; all three are masters in the ever-popular realm of sandbox gaming, but poor textures and awkward animation leave them squarely in the past. Unfortunately, it doesn’t seem like an HD collection is in the works, at least for the former two. The ESRB recently rated Grand Theft Auto III and Grand Theft Auto: Vice City for the PlayStation 3, and the general consensus is that these titles are likely head to the PlayStation Store as PS2 Classics. Sony really seems to be making a push for this new line of digital content, expanding to some of its best-selling titles alongside lesser known favorites like Godhand and Odin Sphere.

However, keen-eyed gamers will have noticed that Grand Theft Auto: San Andreas is conspicuously absent from the ESRB’s ratings. How should we take this news? I see two possibilities. On one hand, Sony may be attempting to spread its release schedule for PS2 Classics to avoid flooding the market – a good tactic to encourage sales and an explanation for why San Andreas hasn’t been rated for PS3 yet. On the other hand, Rockstar Games may be prepping something extra special for what is (in my opinion) the definitive Grand Theft Auto experience. Numbers don’t lie: San Andreas is the best-selling PlayStation 2 game of all time, and it stands to reason that Rockstar may want to capitalize with a full-fledged HD remaster, or even a remake. If that’s the case, releasing III and Vice City digitally is a good way to drum up hype, if only through San Andreas’ notable absence.

Check out our recent review of Grand Theft Auto III for iOS here, and let us know what you think of this news in the comments below. Are you excited for GTA III and Vice City to hit the PlayStation Store?

How To Play Advanced Warfare Guerrila

How To Get Kids Involved In Chess