With only a few weeks away from release, EA revealed a new Mass Effect 3 trailer today, which highlights the multiplayer gameplay.

The trailer shows off some of the different races, classes, and tactics you can experience in the multiplayer. 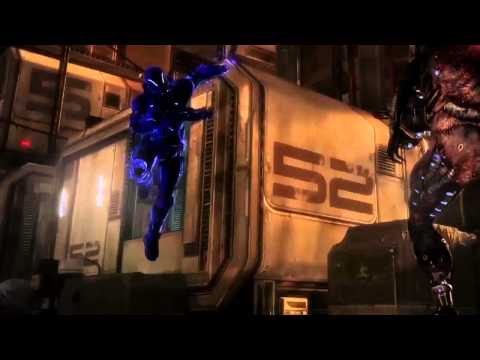