The most recent PS3 firmware, version 4.0, added Remote Play support for the PlayStation Vita. This feature has yet to be explored by Vita devs, as the console hasn’t yet launched in the States. That hasn’t stopped YouTube user homer49, who has uploaded numerous videos showcasing popular PS3 games running on the Vita using Remote Play. Using a hacked firmware that recognizes the Vita as a mobile phone, homer49 is able to override current Remote Play restrictions and play his/her favorite PS3 titles on the Vita. Battlefield 3, Red Dead Redemption, Batman: Arkham Asylum … It’s all there, and if this is any indication that Sony’s demonstrations with Killzone 3 were worth something, color me excited. Check out a few of homer49′s Vita Remote Play videos below, and sound off in the comments if you’re excited for Vita. 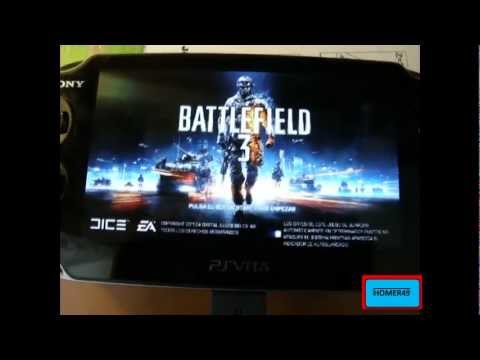 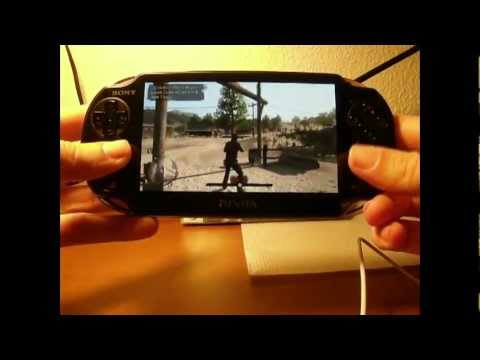 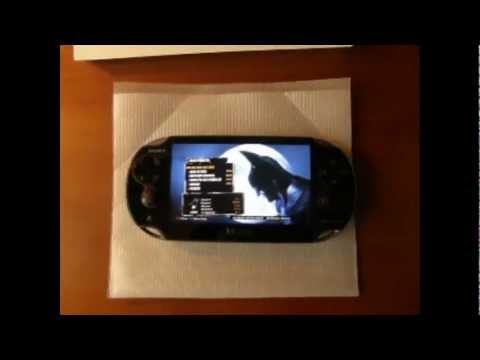 Find the Best Online Flash Games without Downloading Them