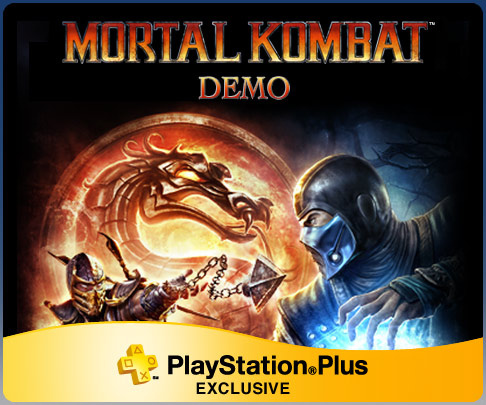 Another benefit to subscribers of Playstation Plus was announced today via the PlayStation Blog. The highly anticipated revamp of Mortal Kombat Franchise, which releases April 19, will have a demo available exclusively for PSN Plus Users starting March 8th. The rest of the non-paying community will have their chance a week after.

The Mortal Kombat demo will appear as an Auto Download for those subscribers who have the feature turned on; seeing as it’s automatically downloads and installs things everyone should have that feature turned on. The demo will include four character: Scorpion, Sub-Zero, Johnny Cage and Mileena, and will include two environments: The Pit and The Living Forest. The Mortal Kombat demo can be played single player or 1v1 and can be played in 3D.

That’s not too bad for an early demo. Mortal Kombat is set to release on April 19th for PS3 and Xbox 360.

A blog that talks about your favorite console games and how they can be improved by the super console x pro.

Community Voice: SOPA/PIPA – What Are Your Thoughts?