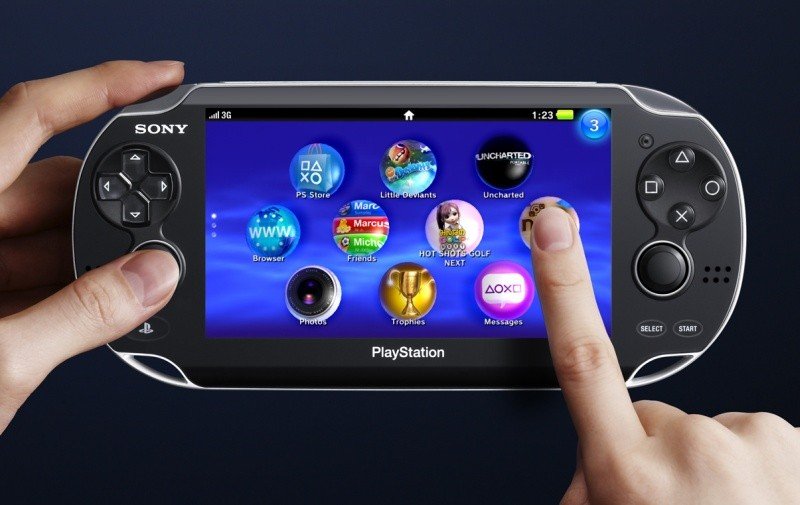 Production delays caused by the March 11 earthquake in Japan may affect the release of the Next Generation Portable in some regions according to Jack Tretton, SCEA president.  A number of Sony’s manufacturing plants in Northern Japan were damaged as a result of the earthquake.

Initially aiming for a worldwide release, Sony may be forced to stagger the release of the system, with no word on which region would receive the system first.  In an interview with Bloomberg, Tretton said, “it may be the straw that says ‘maybe we get to just one market by the end of the year.’”

Tretton also noted that while unfortunate, the delay might give some developers more time to polish or complete their games.

Playing Call of Duty, but Feel Like You’re Out Of Place? These 3 Tips Will Help

Math is Fun? Here’s How to Make it Even More Fun! Here Are Our Top 10 Cool Math Games For Kids