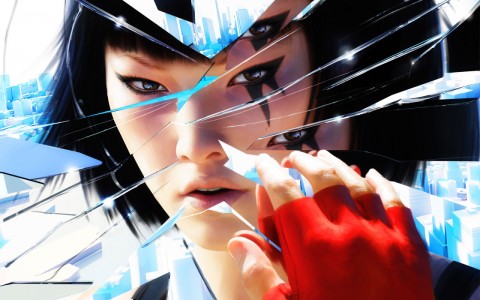 In an interview with IGN, EA Games President Frank Gibeau said that despite reports a few weeks ago, Mirror’s Edge 2 was never canceled and EA Games is working with DICE in an attempt to bring Mirror’s Edge protagonist, Faith, back.

When questioned about the sequel, Gibeau said,

“We’re looking at ideas for it, absolutely.  We just haven’t figured out the right way to bring it back yet. It was a franchise that reached an audience, but it didn’t reach a large audience, and from a quality standpoint it was good, not great. Working with DICE, we’re really trying to figure out a way of bringing Faith and the Mirror’s Edge property back, but we just really haven’t crafted the idea yet. We’re looking at it.”

Although well received by critics, sales of Mirror’s Edge were well  below expectation.  Although a team was working on the sequel in 2009, the game has recently been in the news as it was rumored to have been canceled completely.

All About the Effects of Video Games

Does This Pacman Game Suck or Rock? We Investigate