As I’ve mentioned before, Might and Magic: Clash of Heroes was one of my favorite DS games, despite the fact that it fell under most people’s radar.  Now the game is getting a second life in beautiful HD on XBLA and PSN.  The game will arrive on your consoles April 12 and 13th, for PSN and XBLA, respectively, so get your money ready, because this game is completely worth it.

If you have no idea what to expect, IGN recently did a good video preview that gives you the basics of the gameplay, as well as showing off the amazingly revamped HD visuals. 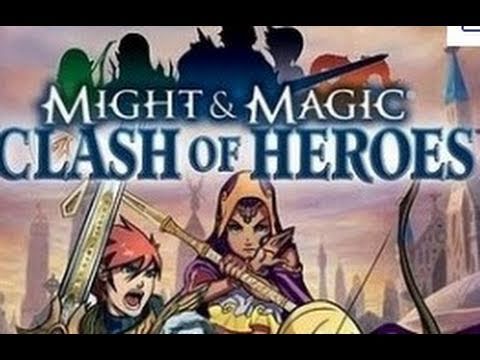 Even though I played the DS version, I’m very excited for this iteration and hope it sells well enough to merit DLC.  Because if there was anything I had to complain about in the original, it was that I wanted even more.

Luna: Shattered Hearts Is Up On Kickstarter