Here are a few key features and improvements made for MLB 11 The Show: 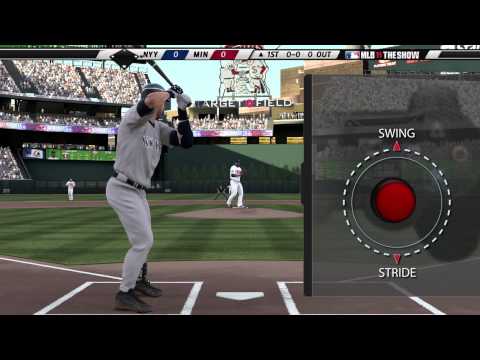 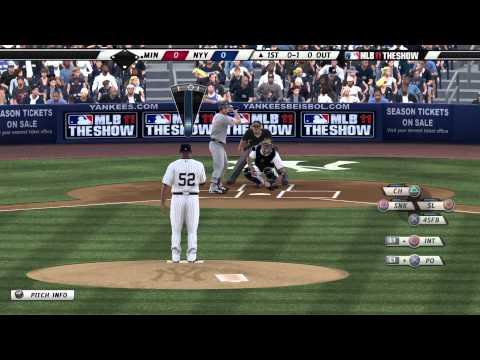 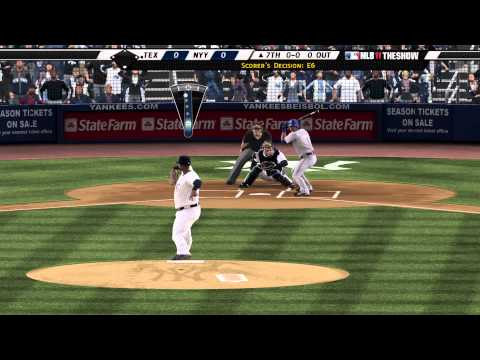 Hey Kids! Take a quick break from these hot summer days and check out these awesome math games, a blog about the coolest math games.