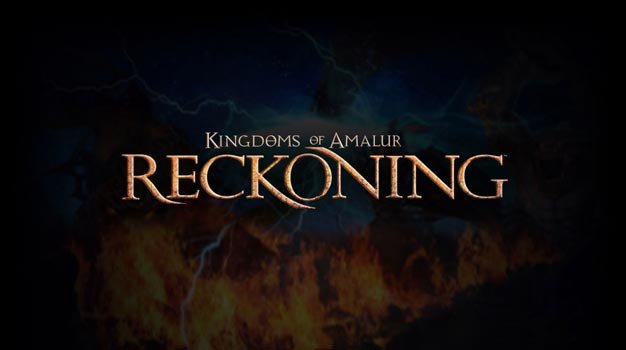 The demo for The Kingdoms of Amalur: Reckoning came out today for PC, PSN, and XBL, and I got a chance to sit down with the PC demo and play through the first part and recorded my experience.  The demo is pretty traditional, but once you complete the linear section, you have another 45 minutes to explore, not counting dialog and when the game is paused, creating a pretty meaty taste of the experience.

So far, the game has a cartoonish style a bit reminiscent of WOW, while the gameplay and framework of the game remind me of a cross between Dragon Age: Origins and Two Worlds II. For example, you can pick your sex and race, along with (ultimately) your “destiny” (which is your class, in essence), and while everyone’s dialog appears to be voiced, your character’s is not.  The game definitely seems to suggest plenty of possibilities depending on your gameplay style, whether it be more of a “hit first, ask questions later” warrior type, a “sneak up and get ‘em while they’re surprised” rogue, or a bombastic mage, and anything in between.

Personally, for the demo I settled on the mage path, and while I found it enjoyable, I didn’t feel like being a mage was as smooth to play as it is in the Dragon Age games.  Part of this may have been the camera, which is a little too sensitive; I only played with mouse and keyboard, but I’ve been told that using a controller ameliorates the problem, but I don’t expect to have to use a controller for my PC games. I did feel at times while I was playing as if the game were more of a “console first, PC later” type of design experience, with some of the controls not being quite as responsive as I’d would like (especially with the wonky camera).  In addition, I felt like some of the key assignments were a bit inconvenient – for example, the game expects you to press “enter” at times, which is awkward if you have your left hand on the left keys (WASD, etc.) and your right on the mouse.

Of course, the demo is not the final product, and it’s very possible that more customization options for keys and mouse sensitivity will make the product play smoother, at least on PC. For now, feel free to watch the demo, which comes out to about an hour in six 10-minute parts. The first part is included below; the rest can be found on our youtube page. If you’d like to try the demo yourself, you can find it on PSN and XBL, or on PC via Steam or Origin. If you link your EA account with the demo, you’ll unlock items for the full game as well as Mass Effect 3, such as helmets and armor. 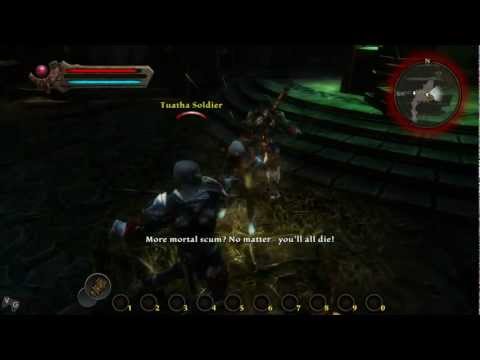 The game releases February 7 for all three platforms, and on PC it will be available on both Origin and Steam, although retail copies will be locked to Origin.

5 Games You Need For Your Xbox One