Fans of the incredibly fun XBLA title A World of Keflings are in luck because it’s been confirmed that developer Ninjabee is working on a second piece of DLC.  Following last years DLC, It Came From Space, fans will get the chance to explore an all new expansion later this year.  Unfortunately, they’re not quite set on what the theme will be for their second piece of DLC.  Thankfully, they’ve teamed with PlayXBLA to give fans the chance to vote on which of the three concepts they’d like to see in the near future. 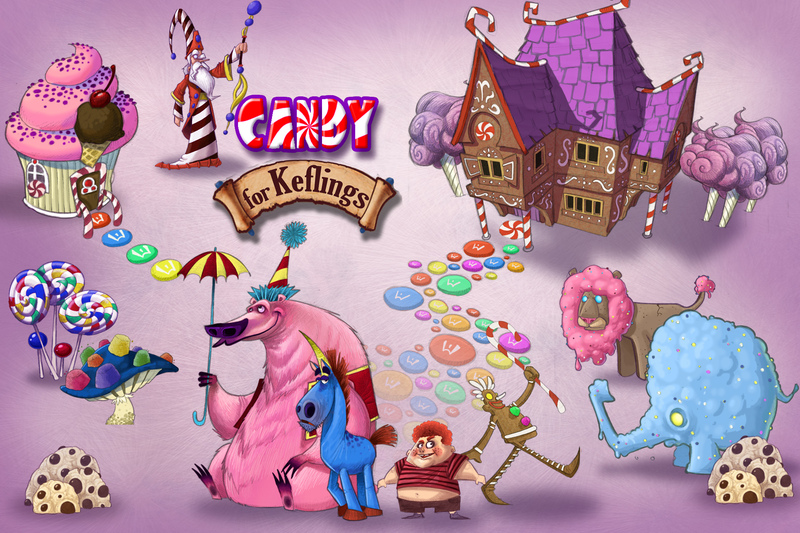 A Graveyard for Keflings

As part of the contest, one lucky fan will get the chance to be Kefling-ized into a character for the DLC!  In addition, other prizes like Kefling t-shirts, plushes as well as game codes will be given out.  Votes can be cast at PlayXBLA and will close at 12 a.m. PST on Friday Jan. 20.  One vote may be cast each day and one contest entry will be earned with each vote.  The winning theme will include a new environment, new characters, new resources and will be announced on Monday  Jan. 23 on PlayXBLA.com.

You Know the Game, You’ve Seen the Memes. Now You Can Challenge Your Friends (and Annoy Them) On Your Phone