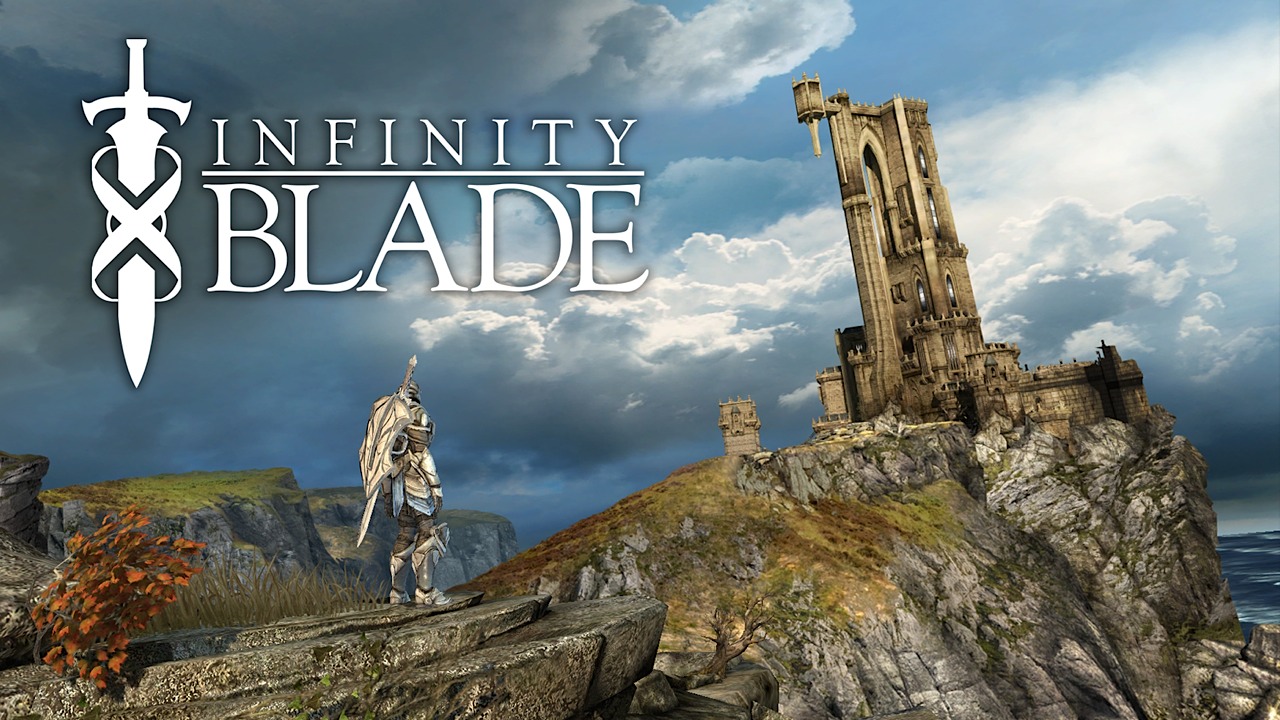 Epic Games, developers of the Unreal Engine and Gears of War series, announced on January 6 that their mobile outings, Infinity Blade and Infinity Blade II, on the iPhone and iPad have earned a pooled $30 million dollars since first debuting in December 2010.

The success of the Infinity Blade franchise is testament to our talented team who is devoted to making games we want to play, all while using Unreal Engine technology to redefine what is expected from games on iOS devices … We have so much more in store for players, and will continue to make great content for Apple’s evolving platforms.

With this recent achievement, big budget mobile gaming on casual platforms is may finally be seen as a viable option for developers to pursue, opening the door for more extensive and expansive gaming experiences on the go.

What do you think about the recent success of the Infinity Blade Series and its impact on mobile gaming?

Top 10 Most O.P.T.I.O.N.AL! Things about line rider A short blog about all the cool things you can do with the original line and customizing your own to help you achieve them