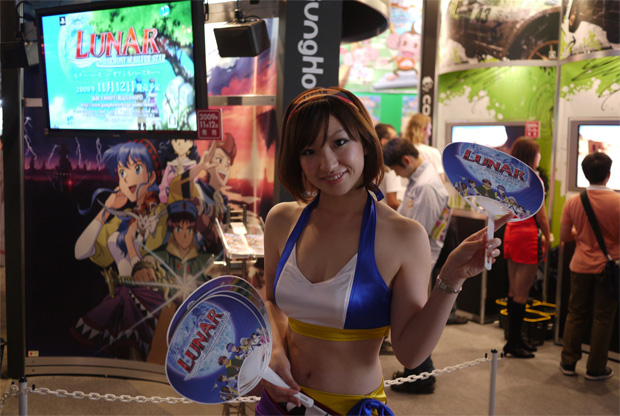 Japans earthquake has already had an impact on the gaming industry causing many delays and cancellations for Spring titles such as Disaster Report.  Despite the tragedy, TGS management has stated that their annual Tokyo Game Show will maintain it’s event dates in September.

Kotaku Japan asked TGS management if the Tohoku quake will impact the event this year to which they replied, “We are not thinking of canceling or making the show smaller.”  TGS management continued, “Depending on the situation from here on out, it is possible that the show is reduced.”

Given the grand spectacle that the Tokyo Game Show has come to be, it’s hard to imagine that there won’t be some compromises made.  Currently the dates are set for September 15-18.

How To Get Better At Mobile Gaming