Gamers looking for a new or more story in this edition of Saints Row IV will be disappointed.  It’s still the same story and comes with the all previously released Saints Row IV DLC story heavy or otherwise.  Earth has been invaded by alien forces under the command of Zinyak, the evil alien overlord and it is up to you, the Boss of the Third Street Saints and now President of the United States, to take the fight to Zinyak and his minions.  The story is pretty fun, self-aware, and at times chaotic. And given how far Saints Row has come, there are a lot of welcome appearances from characters both old and new.  The story here has something for players both old and new to the franchise.

There are a number of missions for players to undertake guaranteeing about a couple of hours of gameplay.  Beyond the main quest stories, there are also side missions for players to undertake that are assigned by the supporting cast and each of these missions guaranteeing a reward to the player to enhance an already expansive array of weapons and powers.  There’s definitely  some playability beyond the main story.  Steelport and showered with enough activities and events that will keep you engaged long after the story is over.  The addition of medals for some of the timed events adds a level of difficulty to these activities, each of which have their own difficulty already assigned to them.  It’s easy to lose time trying to get the gold medal on an activity that’s on the hardest difficulty level. 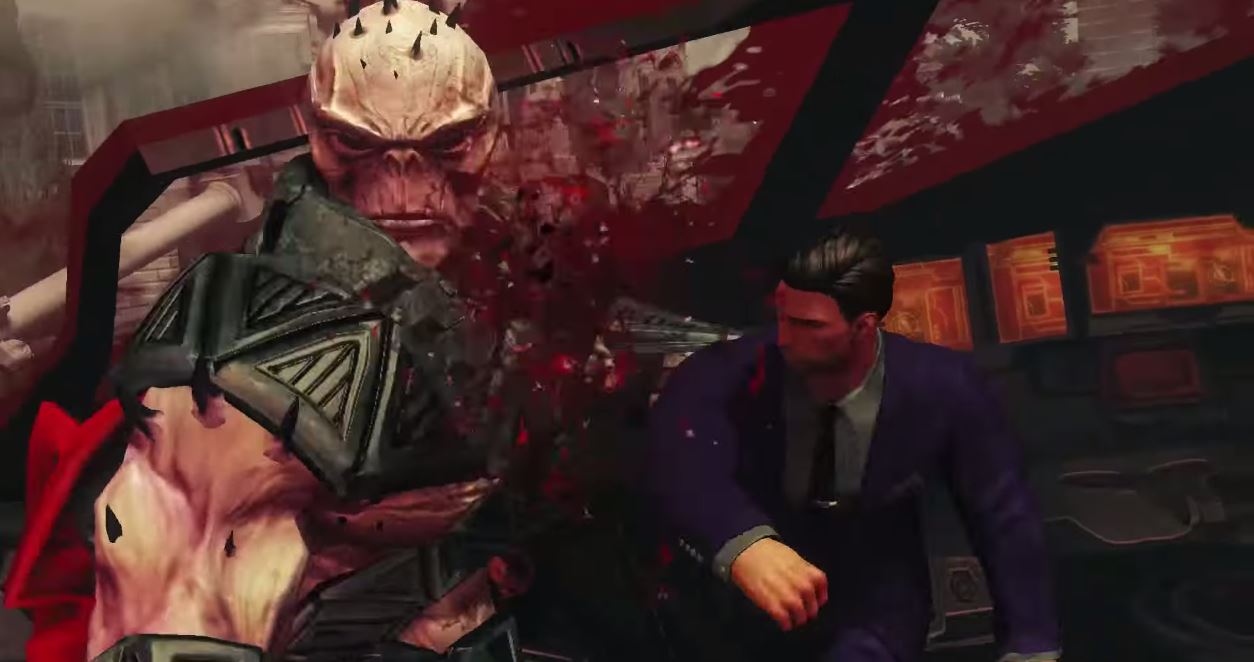 The main aspect of gameplay that sets this installment apart from previous installments are the powers.  The powers you are granted throughout the game are a double-edged sword.  On one hand it does add another dimension to the running and gunning that characterized the first few entries in the franchise.  Having the powers there and what powers that you favor can have an effect on how you approach your enemies.  On the other hand, having these powers and upgrading them significantly takes away from the difficulty of the game.  It’s not as if you’re in God mode; you can still take damage and die.  However, having all these powers and upgrading them does make the game that ridiculously that much easier.  The powers also seem to have a deeper level of customization than the weapons.  While you are able to upgrade your powers, you can also choose elements of these power as well as how you upgrade them.  The end product really depends on the player’s preference making for a more unique protagonist than his/her previous iterations.

Though you do have your powers for a majority of the time, throughout the game there are missions that will take your powers away as well as some missions that pay homage to gaming history like some top-down 2D-based and text-based gameplay missions.  Suffice it to say that some missions will take away your powers and present their own brand of both storytelling and difficulty.  The option to customize your vehicles also makes a return.  Although with powers such as super speed and glide, you’ll probably find yourself deferring to those powers than using a car (although some missions do require you to steal a car or rob you of your powers giving you no choice but to go back to the car).  The controls are a bit wonky and loose on consoles.  It definitely feels harder to control the camera using the analog stick compared to a keyboard and mouse but once you get used to all the button assignments it’s easy to tighten up the controls. And for those who like multiplayer, Saints Row IV: Re-Elected does retain the co-op and competitive multiplayer modes present in the original release.

The transition from last gen graphics to new gen graphics is evident but minimal.  The Xbox One and PlayStation 4 versions have received a graphical upgrade but the end result is a shinier looking game with some little details more evident both in character models and environments.  And even with the upgrade to next gen, I did still experience some glitches in the PlayStation 4 version that were not present in the normal PC version.  Not to mention I still experienced longer load times on the PS4 compared to its PC counterpart. 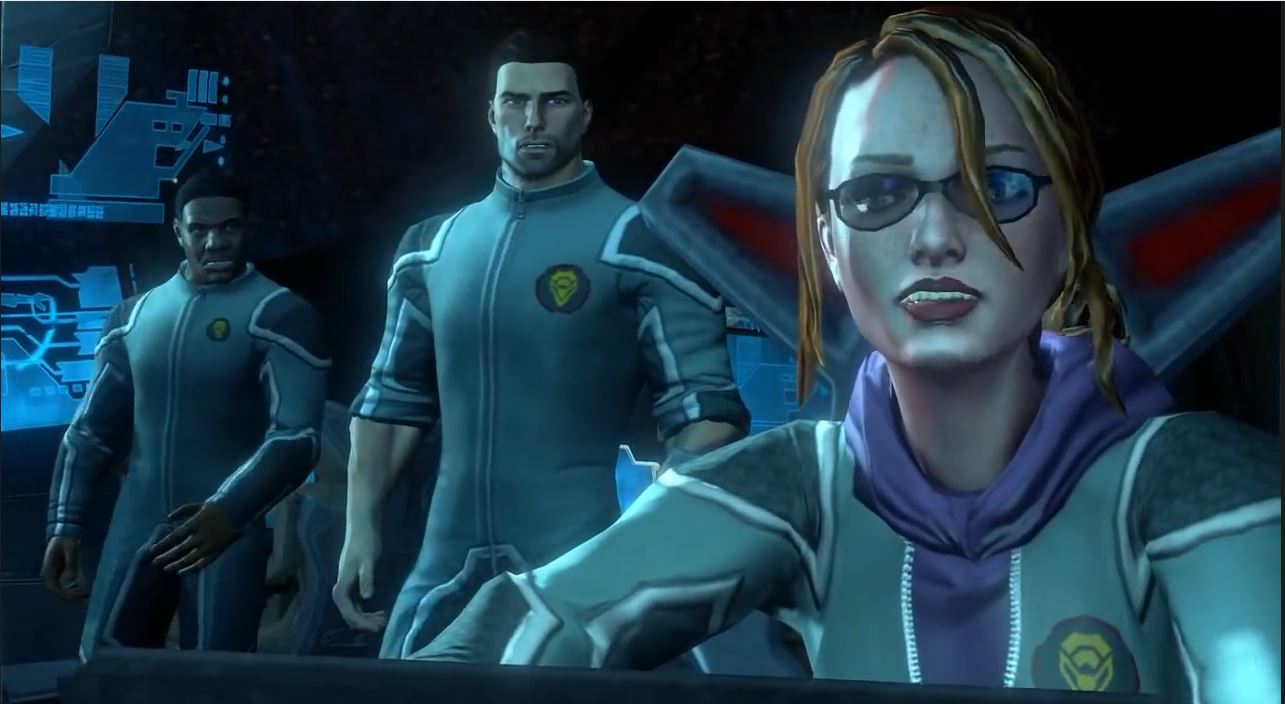 The soundtrack for Saints Row IV: Re-Elected is largely unchanged and that’s probably for the better.  The addition of superpowers means that you’ll probably be spending more time outside of the car than inside meaning that its broad spectrum of oldies and modern music will probably go largely unappreciated.  However, this puts a broader emphasis on the tracks composed solely for this game.  I found myself admiring its fusion of hip-hop and techno beats that played throughout the game.  Of course, the voice cast returns to comedic and entertaining effect.

Saints Row IV: Re-Elected doesn’t offer players much beyond better graphics if you’ve played it before.  However, if you haven’t played this before then this is definitely a title worth picking up.  There’s so much to love about this game from the fully and hilariously customizable lead Boss character to customizable weapons, powers, vehicles.  Powers is such an integral part of the experience and a double-edged sword in that it presents new ways with interacting with the environment while at the same time rendering other aspects of the gameplay obsolete.  There is also plenty of fun to have from its hilariously outrageous and seemingly self-aware story to its the number of missions, side missions, and activities you can undertake, there’s no shortage of things to do, both old and new, in this iteration of Steelport.  While not the significant upgrade from its predecessor that some expect, for those who haven’t played it yet, Saint’s Row IV: Re-Elected is definitely a fun time that must be had.