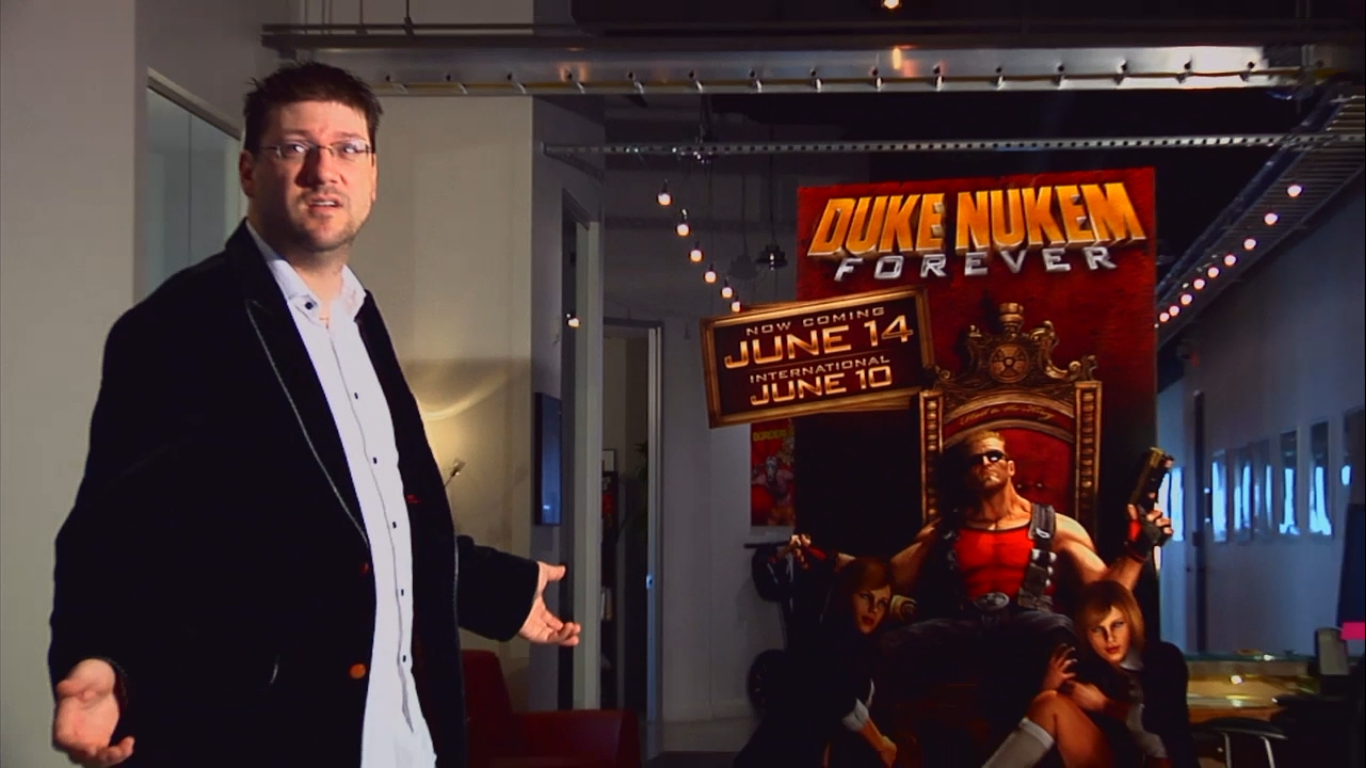 Gearbox Software announced today that Duke Nukem Forever has been delayed.  Gearbox’s Randy Pitchford made the announcement today via YouTube.

Set for release May 3 in North America and May 6 everywhere else in the world, the game has been pushed back to June 14.  Due to the delay, those in Europe and Asia will be receiving the game four days earlier now, with a June 10 release date.

The delay announcement can be seen here: 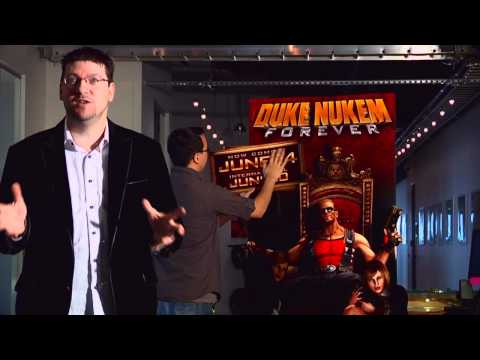 Duke Nukem Forever has been in development for 14 years but, barring further delays, it will be on store shelves June 14 for PC, Xbox 360 and PS3.

How to Play Zombs.io