The Xbox LIVE House Party is about a month away and will be similar to the Summer of Arcade promotion having one new title released per week.  Beginning February 15, four titles (headlined by Alan Wake’s American Nightmare) will be released.  Much like the Summer of Arcade, purchasers of all four games will be rewarded with 800 Microsoft points.  Below are the four titles along with details and a brief summary of each one.

Which title are you most excited by?  If you’ve yet to see the trailer, it’s posted below.  Let us know what you think in the comments below. 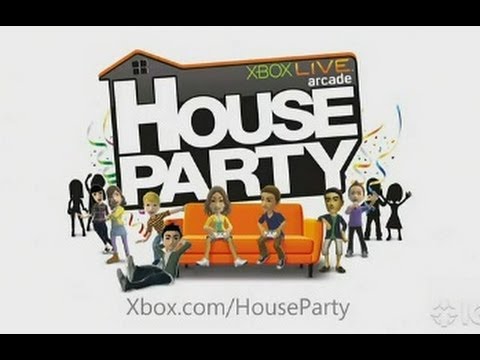