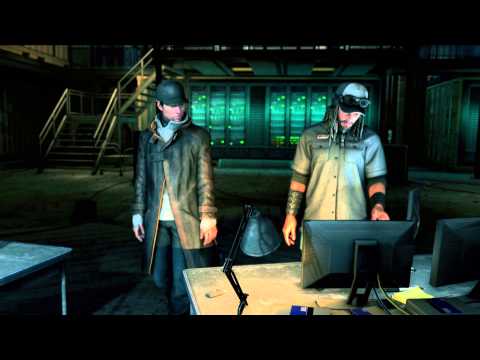 The release date for Ubisoft’s upcoming action adventure title, Watch Dogs, has finally been announced. Players worldwide will get the chance to control Aiden Pearce as he hacks into Chicago’s central operating system on May 27, 2014. This release date is for the PC, PS4, PS3, Xbox 360, and Xbox One versions. A release date for the Wii U version has not been announced but we do expect to learn more as we get closer to May.

You can pre-order either the regular edition or the collector’s edition (You can check out what’s included in this post) at the following retailers: GameStop, Amazon, Best Buy, Walmart, and Target. Those who pre-order from different retailers can get unique bonuses. Those are:

Stay tuned as we keep you posted on Watch Dogs.

Gaming How to Not Suck at Video Games