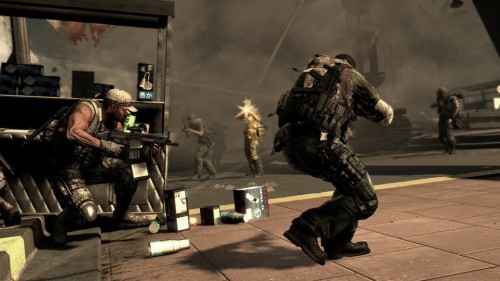 The announcements just keep coming for SOCOM 4. Coming off the announcement of the March 15th Multiplayer Beta, Zipper Interactive today released the trophy list for SOCOM 4. The 44 Trophies include the usual story based trophies, co-op trophies and a few multiplayer trophies. In classic SOCOM fashion there is even a trophy for completing a level using only your squad to take out enemies. Check out the full trophy list below.