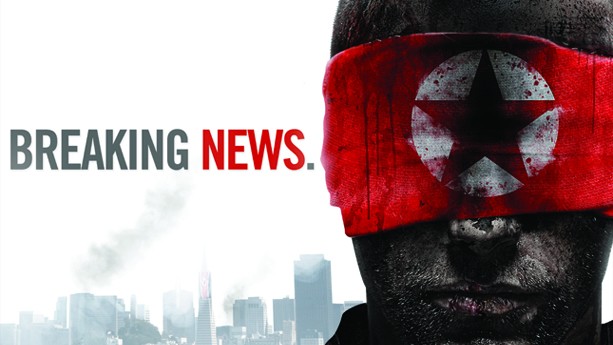 Homefront hasn’t exactly had the launch that they might have hoped for. First the mixed reviews, then the shares falling almost 25%, and finally gamers who had the game were met with online multiplayer issues. Despite selling well on its first day, players still seem to be upset with the mounting number of issues facing Homefront’s multiplayer mode. THQ is hoping to fix the online issues soon as a title update is getting set for certification.

Yesterday we got an update on the patch via Homefront’s official website. Here is a list of known issues, how they are fixing the issue and when we can expect to see the patch.

–         Xbox 360: The Homefront team is finishing up our first Critical Title Update that will address the Profile Corruption issue (also known as the ‘Freeze’ bug), as this is our highest priority. We are also including a fix for multiplayer connectivity and ping time issues, where players are being sent to distant server locations at the expense of performance. We expect this update to be submitted to Microsoft really soon and we will be working with them very closely to get this approved and deployed as quickly as possible.

–         PlayStation 3: We are also working on several multiplayer connectivity and freeze issues on this platform as well. Many Homefront issues occur equally across all consoles but the PlayStation 3 Comprehensive Patch will be sent to SONY as soon as the issues are resolved.

–         PC: The PC patching process is a much more “real-time” situation, given they do not need to go through any kind of certification process and fixes are being made and delivered as soon as they are resolved.

–          Scheduled for Microsoft Submission in the next day or two

–          Fix for players being matched in distant server locations

When can we see these fixes? They don’t really go into much detail on how close they are to finishing the patch and once they do it still has to hit Microsoft and Sony for certification, but once it’s in their hands then it should only be a few days. My guess is we are still a week away from seeing a patch but I’m sure THQ is trying to get one out by this week. Stay tuned for more information as it becomes available.

Do Your Representatives Support SOPA / PIPA? Find Out Here