2011 was a pretty great year for games. We had some titles that tried to change the industry (LA Noire), some that stuck to the same formula and didn’t do so well (MW3), and a ton of titles that wowed gamers. Skyrim, Uncharted 3, Portal 2, Skyward Sword, Battlefield 3, and Gears of War 3 were just a few of the games that were Game of the Year contenders. After a lot of number crunching, Vivid Gamer has finally chosen our Game of the Year for 2011. We came to the decision using the Cy Young style of voting. Each member of the staff ranked their top 5-10 games. Each position was given a certain number of points, and the title with the most points would be our Game of the Year. But before we reveal what our GOTY title is, lets take a look at some of the contenders chosen by the Vivid Gamer Staff.

“As challenging as it is gorgeous, Uncharted 3: Drake’s Deception advances video games as a narrative art form and offers the most exciting experience of the year, with fantastic multiplayer to boot.”

“One of the best third-person shooters released this generation and ends the trilogy on a high note.”

“While this isn’t the best Zelda game, it’s definitely one of the top three. It had lovable characters, an epic story, and excellent controls. This is the game to own this year if you have a Wii.”

“Skyrim is my pick due to how vast the world is; you can literally spend hours roaming the world without even touching the main story quests.”

“This is a game I find truly unique, which is rare in modern industry. It’s originality, entertaining story, and no-nonsense difficulty made it my favorite of 2011.”

“This game is a blast, plain and simple.  From the squad deathmatches to the huge conquest and rush modes, every mode of Battlefield 3 delivers a whole lot of fun.  Isn’t that what gaming is about?”

“Rocksteady went above and beyond by expanding the story, incorporating an open world system that stays true to the Batman universe, and creating a polished, well balanced gameplay experience.”

“Most of these titles were on my list as well except for one, FIFA 12. It was a tough decision to pick between MLB 11 The Show and FIFA 12, but ultimately FIFA 12 won out because the game continues to innovate and improve every year giving Soccer/Football fans a sense of realism you cannot find elsewhere.”

“I know, with so many great games in 2011, it doesn’t seem fair to include a mobile freemium game on the list. But if anyone can do freemium right, it’s NimbleBit, and I probably spent more time this year on Tiny Tower than any other title (except maybe Pokemon White).”

Without further ado, Vivid Gamer’s first-ever Game of the Year award goes to…. 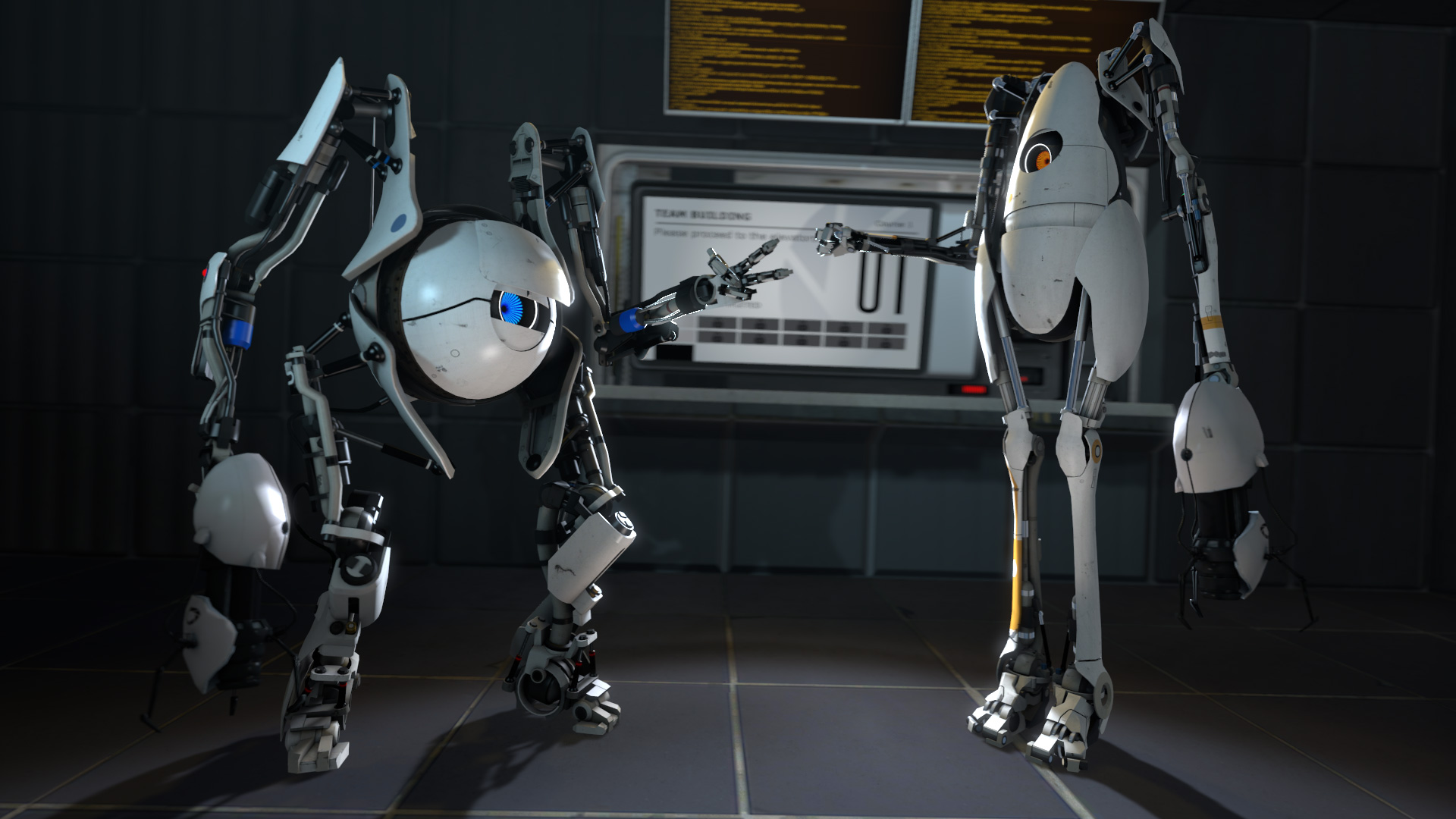 With the most first-place votes and the most top-three votes, Portal 2 just barely beat out Skyrim to make it our Game of the Year for 2011. Here’s what some of our writers had to say about Portal 2 and why it deserves to be the Game of the Year:

“The return of GLaDOS and Chell marks Valve’s crown jewel, a mind-bending puzzle game that excites, scares, and intrigues for its entirety.” – Kyle

“One of the funniest games in years brings clever dialogue, impressive puzzles, and a story both engrossing and memorable.” – James

“This was a full-fledged sequel to the hit Portal. It had more levels, more comedy, and of course more GLaDOS.” – Aaron

“Portal 2 improves on the original formula with the addition of a witty new character and clever implementation of the portal gun functionality in respect to the player’s surroundings, resulting in an GOTY experience.” – Ryan

“Portal 2 far exceeded my expectations, especially with the excellent co-op experience. The puzzles might not have been as challenging, but they were still exciting to solve and it would have only been better if there was motion sensor support” – Eric

“I love that an unconventional genre like a puzzle game could be on everyone’s GOTY lists. The fact that the puzzles were challenging and the dialog hilarious make it an even more memorable experience.” – Rebecca

Disgaea 4, SMT: Persona 2: Innocent Sin, Bastion, Assassin’s Creed: Revelations, LA Noire, Dead Space 2, Deus Ex: Human Revolution, Pokemon Black/White, and Ghost Trick were all titles that were on someone’s list but failed to gather enough votes. Though not everyone can agree one particular title for GOTY, we can all agree that 2011 was an amazing year for games and we can only hope that 2012 will be just as good, if not better.