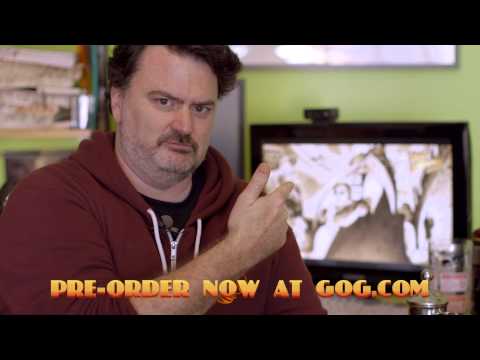 Released originally over 16 years ago, Grim Fandango Remastered will feature updated graphics, a new live orchestra soundtrack, over two hours of exclusive developer commentary, and much more. For those who played and loved it back when it was first released, you can revert to the original art and controls.

Grim Fandango Remastered will also be released for the PlayStation 4 and PlayStation Vita. It will be priced at $14.99 for all versions.

How To Build A Clock Tower Out of Tetris Pieces