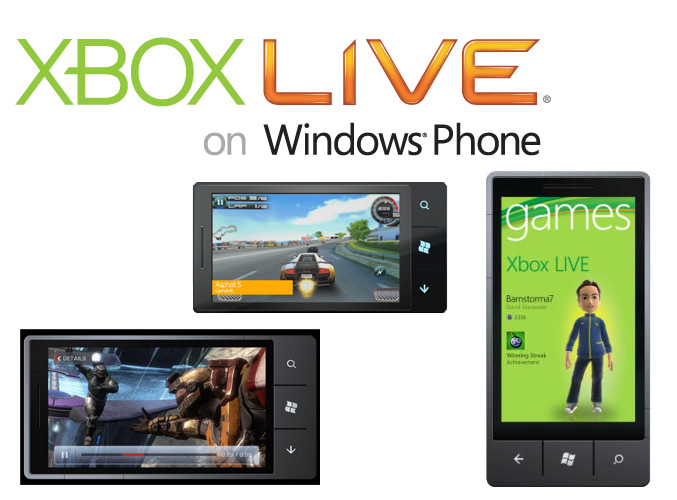 Much like the Xbox LIVE Arcade House Party promotion beginning next month, Windows Phone users will have their own lineup to look forward to beginning tomorrow.  Complete with Xbox LIVE Achievements, leaderboards and more, Must Have Games brings more great games to Xbox LIVE for Windows Phone.