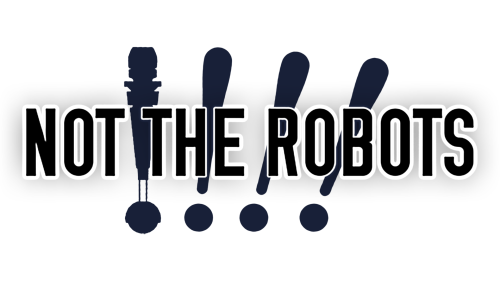 Check out Not the Robots from tinyBuild.  Known as a “Roguelike stealth furniture eating simulator,” this game contains random levels, permadeath, and the goal of eating furniture.  Other features include:

Not the Robots is now available via Steam for $9.99 for Mac, Linux, and Windows.