NIS America has announced their release of a new batch of screenshots as well as a gameplay clip for their upcoming The Witch and the Hundred Knight. 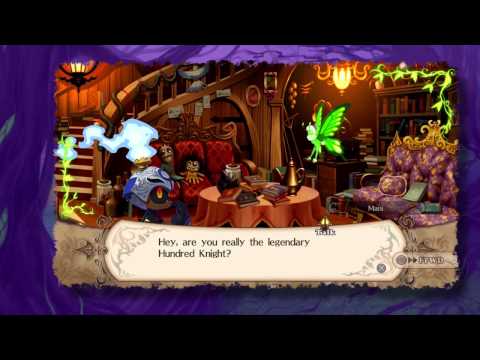 The game follows allows gamers to play as the Hundred Knight who is summoned by the swamp witch, Metallia.  Unable to travel beyond the boundaries of her swamp, Metallia aspires to spread her swamp throughout the whole world of Medea and summons the Hundred Knight to help her in this endeavor.  However, not all is as it would seem and as gamers play through the game and aid the swamp witch, Metallia, they will also uncover Metallia’s true nature.  Is she friend or foe?

Find out when the game comes out March 25 in North America and March 21 in Europe.  The Witch and the Hundred Knight will be available both at retail and on PSN in both regions.

Trouble Finding a Coder For Your Game? Don’t Worry. A beginner’s guide to using agma.io.

Why Tetris Is So Addictive