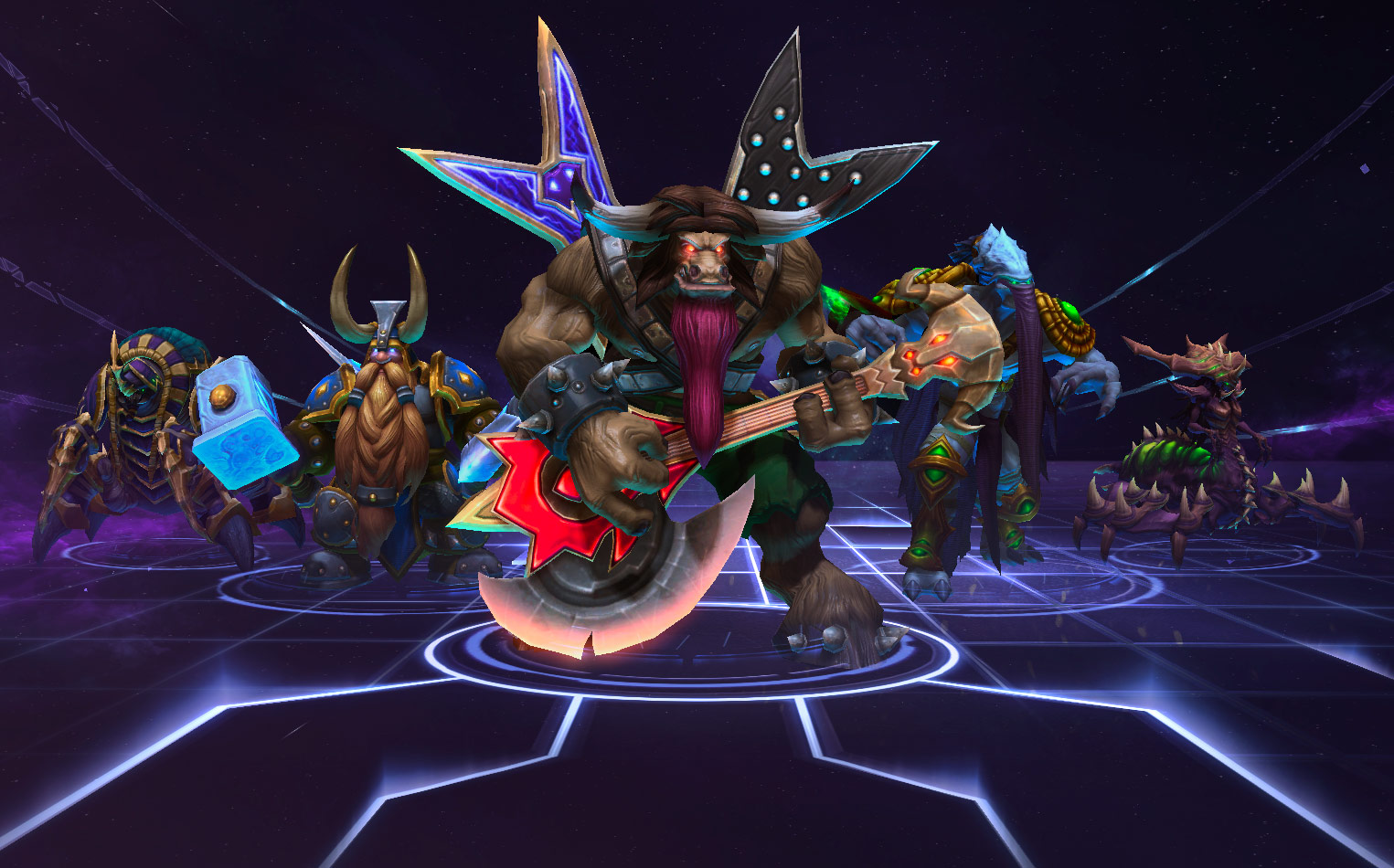 For those who have yet to try out Blizzard’s most anticipated MOBA, Heroes of the Storm, fear not because you will be able to enter the Nexus come June 2nd! There will also be an open beta testing period that begins on May 19, allowing new players to familiarize themselves with different heroes, battleground maps, and play modes. Whether you’re a fan of the Diablo, StarCraft, or World of Warcraft franchise, this game features an all-star line up such as the Elite Tauren Chieftain who is able to stun enemies with his infamous guitar solo (you might not find yourself to be his fan after you get stuck in the spell).

Another good bonus? Current beta players need not worry about their efforts going to waste because those hours you spent ranking up in the hero league or styling your hero’s wardrobe will carry on into the official release of the game. Blizzard has also hinted at the development of more “exciting Heroes” in the upcoming months leading up to the game’s release, which leaves players such as myself on the edge of my seat. As a current beta player, I’m personally vouching to see Grand Apothecary Putress added as a hero just to fill the undead quota and add a warlock element to the current pool of characters. Who do you want to see added to the game?

In the meantime, check out the official video announcement below: 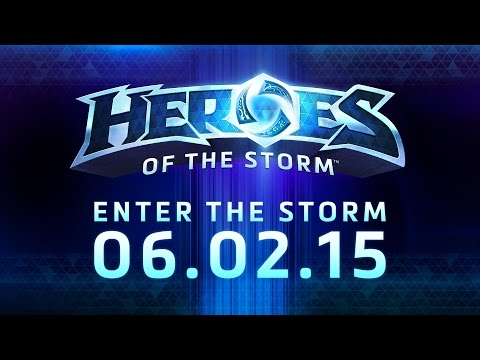 What’s Your Video Game Style? A blog about the different gamers and personalities.

Why You Should Check Out Age of War 2