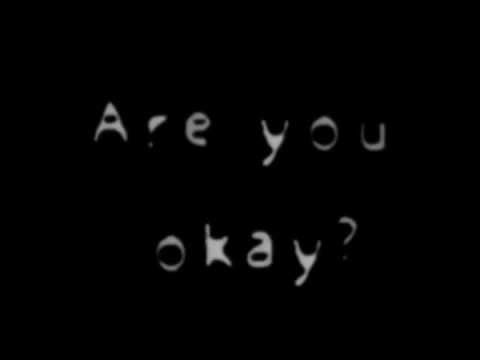 The first Corpse Party game published by XSEED Games back in 2011 was quite an eerie title. The sequel, Corpse Party: Book of Shadows, is set to cause players to quiver in horror as it ties up some loose ends that the first one might have left behind.

In Corpse Party: Book of Shadows, the future of the characters are in your hands. Whether you’re able to provide a better outcome or possibly a fate worse than death, there are many endings you can uncover. The more horrific ones’ level of terror are heightened by the use of surround sound and a chilling Japanese voice cast.

As with the first Corpse Party, there are ‘wrong ends’ you’ll come against when you make a bad choice. Though one difference is how these ends don’t offer the same amount of consequences as the first.

Fans of the PSP prequel, Corpse Party, will be able to purchase Corpse Party: Book of Shadows via the North American PlayStation Store for both the PSP and Vita on January 15 for $19.99. Details for a European release have not been announced yet.