A link on the viral site nohopeleft.com sends users to the Official Resident Evil YouTube Channel. The channel now has a banner which you can see above, confirming the release date of November 20th that was leaked just moments ago via  a GameStop promotional poster. As you can see the banner has the “20″ in “2012″ scratched off and is replaced with “No Hope Left”. Now that the release date is confirmed, its time for Capcom to respond to some of the other rumors that have been going around about RE 6. For now check out the 3 minute trailer below. 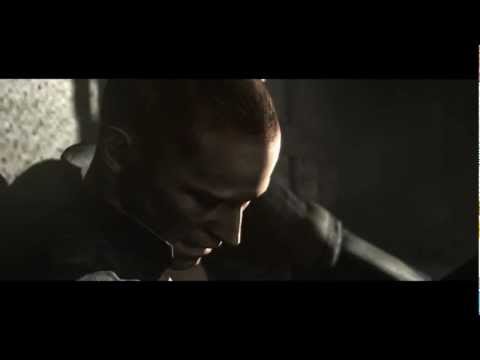 Play and Win! Now you can play and win with your friends. Play with your facebook friends, their friends and other random players. Join in on the fun today!