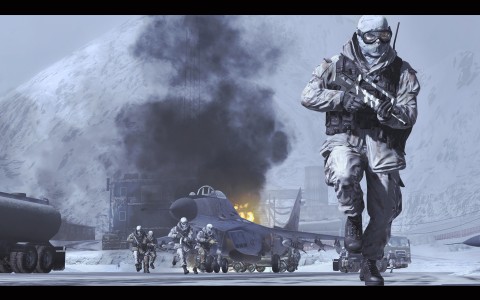 That VideoGame Blog has received dog tags from Activision with the web address findmakarov.com written on them.  The address briefly shows a picture of Modern Warfare 2‘s antagonist and then a timer appears.  Currently at 4 days and 20 hours, this would point to a Modern Warfare 3 reveal when the countdown expires.

This will be the first Modern Warfare since the departure of much of Infinity Ward’s staff after a pending lawsuit between the old Infinity Ward heads, West and Zampella, against Activision.

How To Capture the Flag in a Multiplayer Video Game

Life is difficult as a duck, but we have hacks to survive.