The third gameplay trailer for Battlefield 3 was recently released and it continues build the hype for the game. Episode III of the Fault Line Gameplay series titled “Get that Wire Cut” follows Sgt. Black as he is tasked with disarming a bomb. The video shows hand-to-hand combat for the first time and ends with “large-scale” firefight. 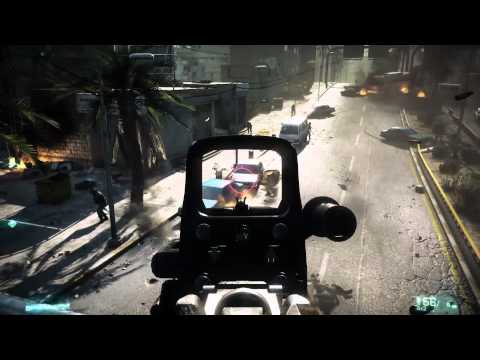 As you saw at the end of the trailer a full 12 minute reveal is set to be released on April 17. Something I think all Battlefield fans can’t wait to see.

How to Collect Electrical Consumption Data with a Tecline G Switch