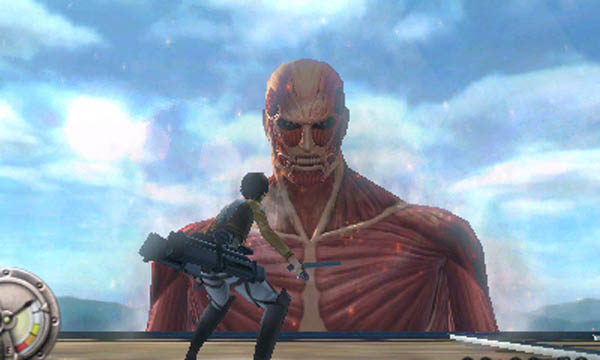 A lot of interesting announcements were made during the latest Nintendo Direct this week but perhaps one of the biggest surprises was that Atlus announced they are localizing Attack On Titan: Humanity In Chains for release on 3DS in North America and Europe in the near future.

This Spike Chunsoft-developed title is, of course, based on the popular Japanese anime Attack On Titan, and will feature a story campaign where players will pick their favorite characters (including Eren Jaeger, Mikasa Ackermann, and others)—as well as several new additions to the Scout Regiment—to defend the three walls from invading Titans. The game will also feature a 4-player online co-op, ranking and leaderboards, Circle Pad Pro support, and original Japanese audio with English subtitles.

Specific release timing, pricing, and additional info will be announced soon, but the game will be released through the Nintendo eShop for 3DS in May. Check out the trailer for the game below.

5 Tips to Improve At Call of Duty Advanced Warfare

How to Prepare a Pineapple? Learn how to cut and eat a pineapple. Its really simple!