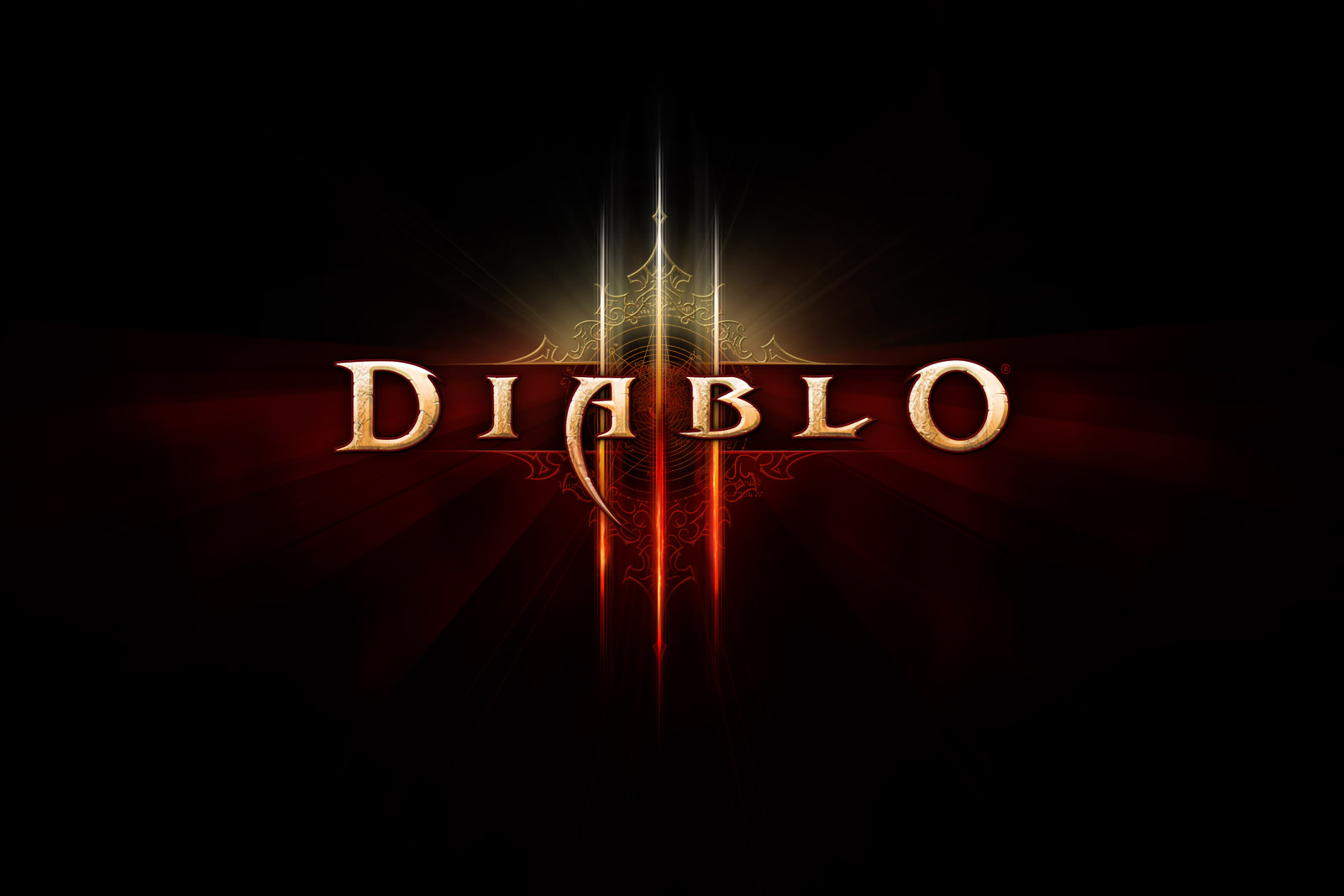 UPDATE: Perhaps our excitement was premature.  Blizzard issued a statement clarifying the tweet: “Bashiok’s response on Twitter was intended as a confirmation that we’re actively exploring the possibility of developing a console version of Diablo III, as we’ve mentioned in the past. This is not a confirmation that Diablo III is coming to any console platform.”

So apparently, we’re still playing the same Blizzard mind games. Vivid Gamer will keep you posted with any new announcements regarding Diablo III.

ORIGINAL STORY: News surfaced this morning that Diablo III is coming to consoles.  But in what capacity is anybody’s guess.  Blizzard mentioned they were exploring the idea of the game coming to consoles in 2010.  The rumor was only spurned further when Blizzard posted job openings for console software engineers on the Diablo Team.

The official announcement came via Bashiok’s Twitter account this morning, confirming that the game was coming to consoles. (Bashiok is the community manager for Blizzard Entertainment. ) Sadly, this news comes alongside the fact that Diablo III still does not have a concrete release date; all we know is it will be coming sometime in “early 2012.”

Personally, I am a bit excited about the idea of Diablo coming to Xbox and PS3.  The last time Diablo was on a console was on the PS1, and from what I recall that port was actually quite fun, as it allowed for 2-player co-op on the same console.  Keep your fingers crossed; if this news is anything to go by, then the game could be coming alongside the PC/Mac versions.