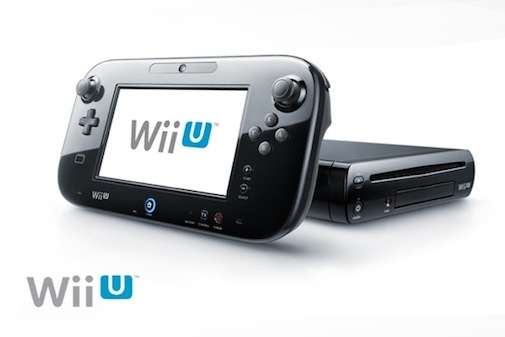 The Wii U seems to be on the path towards success. Apparently it sold 890,000 units from its launch through December, garnering $300 million in sales. The system is even beating out it’s older brother, the Wii, which generated $270 million.

“While the Wii launch established new benchmarks in the United States, Wii U has surpassed its predecessor in perhaps the most important category: revenue generation. The demand for the Deluxe SKU, which was essentially sold out at retail this holiday, and the strong attach rate of New Super Mario Bros. U, shows that we have the value and the games to drive momentum in 2013. We look forward to offering great new experiences and bringing smiles to millions of new faces throughout the year.” -Scott Moffitt, Nintendo of America Executive Vice President of Sales & Marketing

What surprises me is the number of Wii Us actually sold, let alone the total. It would seem that Nintendo sold much less than than it did since the launch of the system on November 18, 2012. Nintendo also sold a rather large number of units with all of their hardware combined, for a total of 2.65 million. The Wii U also saw a rather tremendous attache rate of 65% for New Super Mario Bros U.