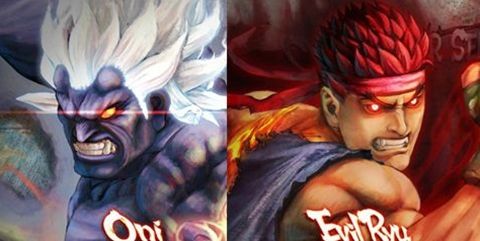 Capcom has officially stated that Super Street Fighter IV Arcade Edition is coming to Xbox 360 and PS3 as a $15 add-on.  The update brings us Evil Ryu and Oni Akuma as well as twin brothers Yun and Yang.  Aside from the new characters, the add-on brings more character balance as well as the ability to follow up to five of your favorite players in the Replay Channel. There’s also going to be a new “Elite’”channel showcasing replays from players boasting 3000 points or more. 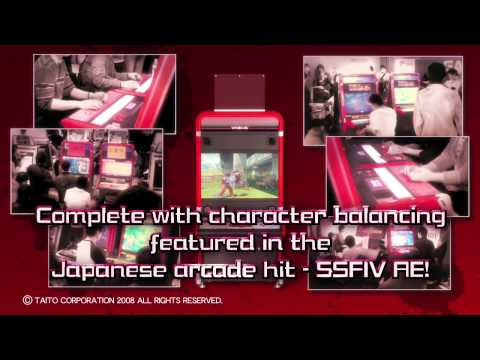 Super Street Fighter IV Arcade Edition will be available to download for PS3 and Xbox 360 June 7.  A full retail release is slated for June 24 in Europe and June 28 in North America, respectively.  A PC release is set for sometime in July marking the first time SSFIV will be available for the platform.

The Issue With The Current Setlist In GH Live