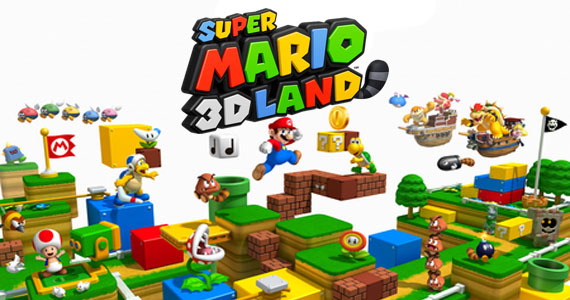 Along with the announcement of their newest title for the 3DS, Nintendo announced that Super Mario 3D Land has sold over 5 million copies worldwide. This is impressive considering the game’s release was only a couple months ago. It is also the first 3DS title to hit the 5 million mark.

1.36 million copies of Super Mario 3D Land sold in Japan with the remaining 3.68 million being sold in North America, Europe, and other regions. This is still a long way to go to surpass the 28.7 million copies sold of 2006′s New Super Mario Bros. Below is the list of titles that had sold at least 1 million copies worldwide within the first three quarters of 2011 (April to December).

*Published by Nintendo in North America and Europe, published in Japan by Level-5

When & Where to find the Pac-Man video game anniversary party! What happened to all the Pac-Men and Pac-Women?