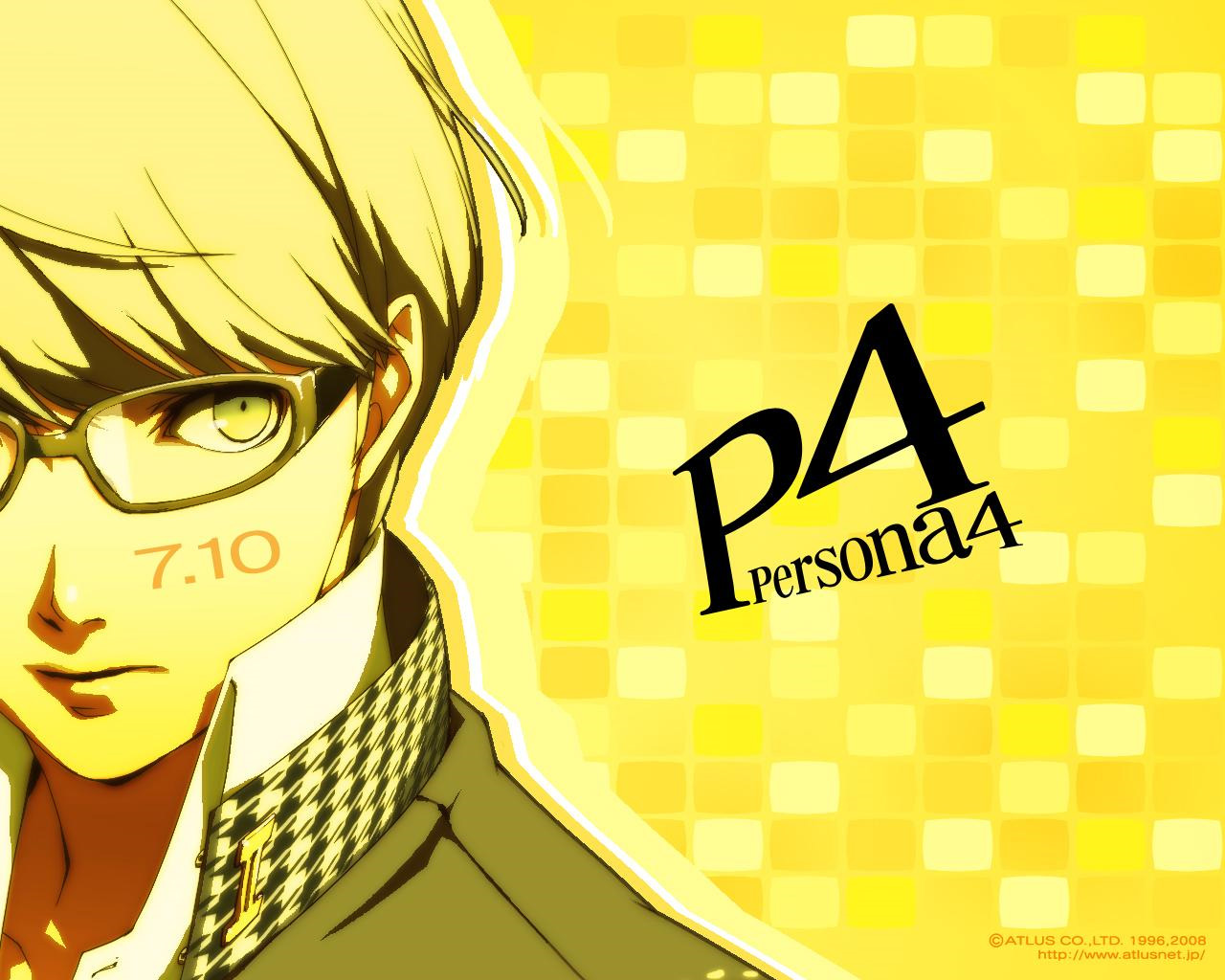 Just recently, Atlus had fans guessing what their next release was to be with a set of clues. A lot of people speculated that it was either Growlanser or  Gungnir while the hopes of it being the latest in the Persona series echoed among fans. We did learn that it is indeed Gungnir that will make its way to North American PSPs later this year, but this isn’t the only reveal Atlus has for us. We’re told that Atlus will ‘soon’  be revealing their next title, one that “everyone’s waiting for.”

Could this mean that those hopes of Persona fans will be answered? Will we finally get Persona 5? If the speculation is correct, then this might be the year that fans have been waiting for. The New Year’s card sent out by the company hints at this next reveal to be of a title that fans have been wanting. Also there are the comments made by Katsura Hashino, Persona producer, to the Japanese magazine Dengeki PlayStation back in March of 2010:

“We are preparing to start work on the next Persona.”

“I want to add things that are being expected of the series. I also want to change things that can be changed within those boundaries.”

If this is the case, count me one happy fan. I really would love to see what changes Hashino intends to make and hope that taking the story out of the high school setting and into one of an University is one of those. Stay tuned as we keep you up to date on this.

How To Play Flappy Bird