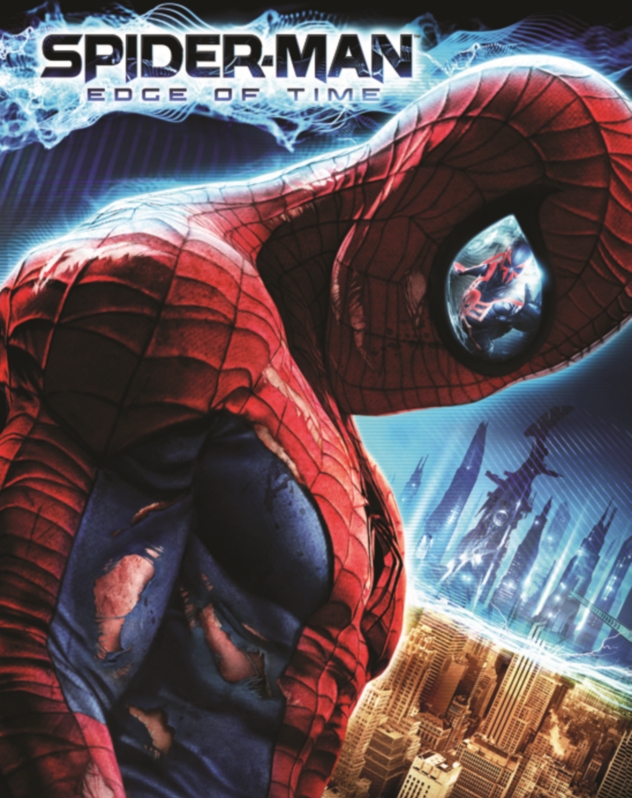 Activision and Marvel Entertainment have announced Spider-Man: Edge of Time.  Developer Beenox will let players assume the roles of both Amazing Spider-Man and Spider-Man 2099, and attempt to restore a timestream that has faltered, causing the untimely death of Peter Parker.

Developers are excited about the gameplay in Edge of Time, describing it as “cause-and-effect.”  Players will be given the chance to see the immediate results of their actions because the actions of one Spider-Man will alter the timeline of the other.

Beenox’s last Spider-Man title, Spider-Man: Shattered Dimensions, received positive reviews from critics, and Dee Brown, Studio Head, said, “At Beenox, we are constantly listening to the fans and looking for new and creative ways to innovate the gameplay experience for them.  We want to create a totally distinct experience in Spider-Man: Edge of Time by working with Peter David on the story and creating this urgent, high-stakes experience where time is working against you and the fate of Spider-Man hangs in the balance.”

The game is expected to hit store shelves in the Fall but no specific platforms were mentioned.

10 awesome free games you can play in your browser