The original DS version of Might and Magic: Clash of Heroes was one of the most entertaining gaming experiences I’ve had recently.  It was, sadly, a bit of a sleeper, and definitely a game I would include on a list of “Games You’ve Probably Never Heard of, but Need to Play Now.”  The good news for those of you who missed it, or don’t own a DS, is Capybara Games is bringing the game to XBLA and PSN in Mid-April, in shiny HD.

However, the game isn’t just getting a new coat of paint, some of the game mechanics are being tweaked slightly in order to make it a bit better balanced.  I’m personally crossing my fingers for DLC or some other aspect that adds to replayability, because the worst thing about the original game, in my opinion, was that it had to end. 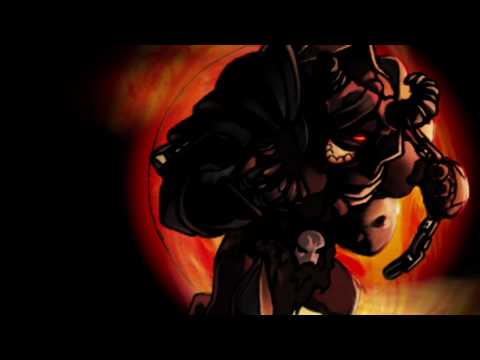 For those of you unfamiliar with the game, it is basically an RPG-Puzzle hybrid in which you have a certain amount of soldiers of various types (with different strengths, weaknesses, and special abilities), which you must stack on the battlefield and rearrange in order to form more powerful chains.  Your enemy will do the same.  Usually, your goal is to defeat the opposition by destroying all his troops before he can destroy yours, although sometimes the game will mix things up with different objectives.  You will also find “puzzle battles,” in which you have the goal to defeat all enemies in a specific number of turns.  It might not sound all that great on paper, but trust me, it is fun, strategic, and incredibly addicting.

Coming Soon, Your TV. Netflix Yourself Right Into MineCraft!