For the first time in the God of War franchise gamers will be able to fight against each other in multiplayer battle. We got a chance to play a few matches of Ascension’s multiplayer modes during the beta and we’ve got a few gameplay videos for you to check out. The Beta features a few modes: FFA Deathmatch, Team Favor of the Gods and Capture the Flag. Much like most multiplayer games these days you start from level 1 and slowly work your way up to better armor, weapons and abilities. And much like most games when you’re a low level you’re gonna struggle for a few matches. It seems like a pretty solid multiplayer game, but since this is a beta its hard to tell whether or not this will actually be a multiplayer game worth player or if this will just be a side note to the single player.

Check out the videos below and be sure to stay tuned for my Multiplayer Beta Impressions. 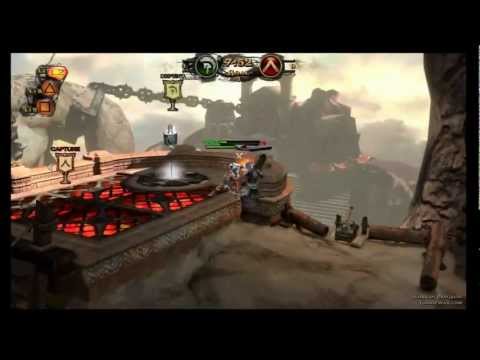 Team Favor of the Gods 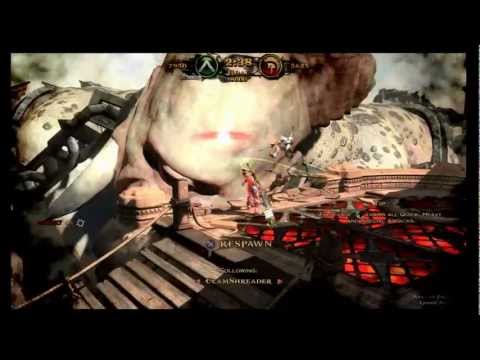 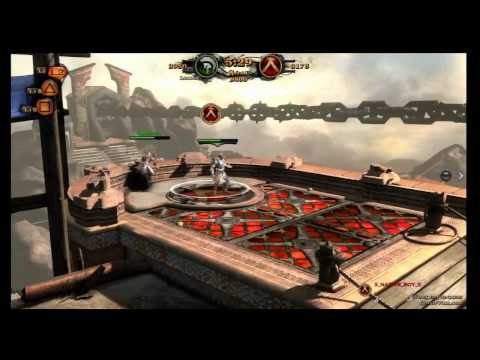