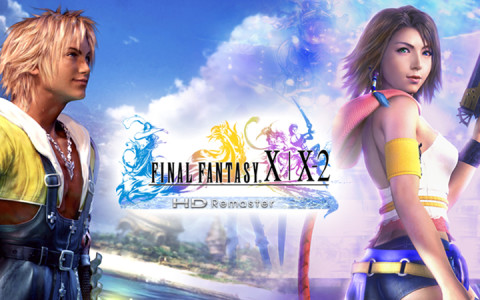 Square Enix, Inc., distributor of Square Enix interactive entertainment products in America has announced the Collector’s Edition of Final Fantasy X/X-2 HD Remaster and is set to be released alongside the standard edition on March 18, 2014.

Included in the Collector’s Edition are 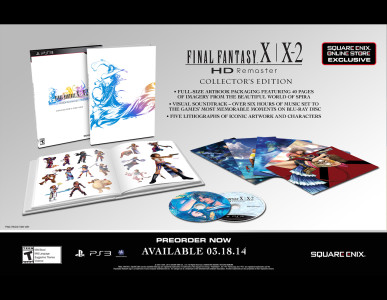 What is a purble place? A blog about places that make your vacation more fun and enjoyable.

How To Play Free Games Online Without Downloading