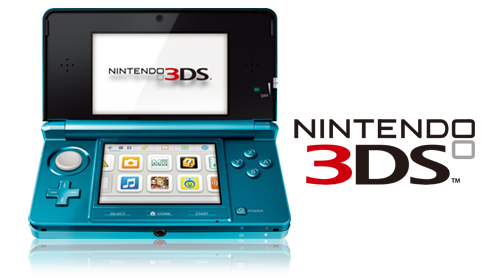 It’s official: Nintendo revealed today that the 3DS has surpassed a major sales milestone, with over four-million units sold. Despite the shaking start, the 3DS pulled through, outselling the Vita in November and December (in Japan) partially due to the price drop (from $250 to $170 in the US), strong Black Friday and Holiday deals, and a end-of-year slew of quality releases, including Mario Kart 7 and Super Mario 3D Land. These two titles were not only the fastest selling titles in each franchise, but were also the first 3DS games to break the one-million sales mark.

Interestingly, the DS family (DS Lite, DSi, and DSi XL) sold nearly as many units in 2011, with 3.4 million sold, emphasizing how popular the DS is despite being a “last generation” machine with the recent release of the 3DS. However, with stellar titles released this year for the aging handheld, including Pokémon Black/White, Radiant Historia, Soltarobo, Kirby Mass Attack, and Professor Layton and the Last Specter, it’s no surprise.

“One of the strongest software lineups in our history helped Nintendo have a great holiday season and to close 2011 with a full head of steam. Not only have the new Mario and Zelda titles already broken records, but with strong reviews and satisfied customers sharing their positive experiences, all three are also shaping up to be the latest long-tail titles from Nintendo. Couple that with a massive first- and third party lineup in the first part of the year and the prospects for 2012 are extremely promising.”

Despite Nintendo’s confidence, they have a long way to go. With the Wii sinking fast and the 3DS struggling to make new ground, added to waning interest in the troubled Wii U, Nintendo will need to learn from its mistakes if it wants to make 2012 a profitable year for the company.

How To Have The Best Dino Run Adventure